As you may have seen across our Social Media pages, we took part in a company-wide Litter Pick and making good use of our Corporate Social Responsibility Volunteer Hours, we had a great time!

On Thursday 7th July, we arrived at The Pavilion at Widemarsh Common in Hereford. We set up alongside our partners, Hereford Community Clean Up and Hereford Reuse & Recycling Group to begin!

Before anyone had begun arriving, Andrew Wood of Hereford Reuse & Recycling Group and I discussed the POA for the morning. Andrew who is stationed at The Pavilion – a hub for anyone in the local community to bring any item that could be reused – pointed at the fields where crisp packets, beer bottles and multiple other forms of litter had amounted and said “this is what happens every night, we try to pick it up but it keeps coming”.

And it did, we picked across the whole field, under the benches, by the monument and the same items just kept creeping up, crisp packets, beer bottles, bottle lids etc.

Because it is, a cigarette butt is made partly from plastic fibres.

And we found a very large amount of cigarette butts. Under one bench there must have been close to 50+, and there were MANY benches.

So whilst we were picking, I had the idea to write this blog and try and let people know some of the litter facts that are associated to dropping cigarette butts, and so by the end of reading this, you can start conversations with friends with the leading question; what would you think is the most common type of plastic pollution is?

What can we do to help?

Jason Alexander from Rubbish Walks is on a mission to bring awareness of the cigarette butt litter. Join him on his mission https://rubbishwalks.co.uk/cigarette-butt-litter/

When I wrote this article, I found it difficult to find any clear answers on how to dispose of a cigarette butt properly, however what I did manage to find was a general consensus that you should  dispose of your Cigarette Buns properly, in your general waste. There are also cigarette butt bins especially in large towns and cities.

Follow Charities such as Keep Britain Tidy and their #BinTheButt campaign https://www.keepbritaintidy.org/local-authorities/reduce-litter/smoking-related-litter/binthebutt#:~:text=The%20%23BinTheButt%20campaign%20aims%20to,has%20on%20the%20marine%20environment. 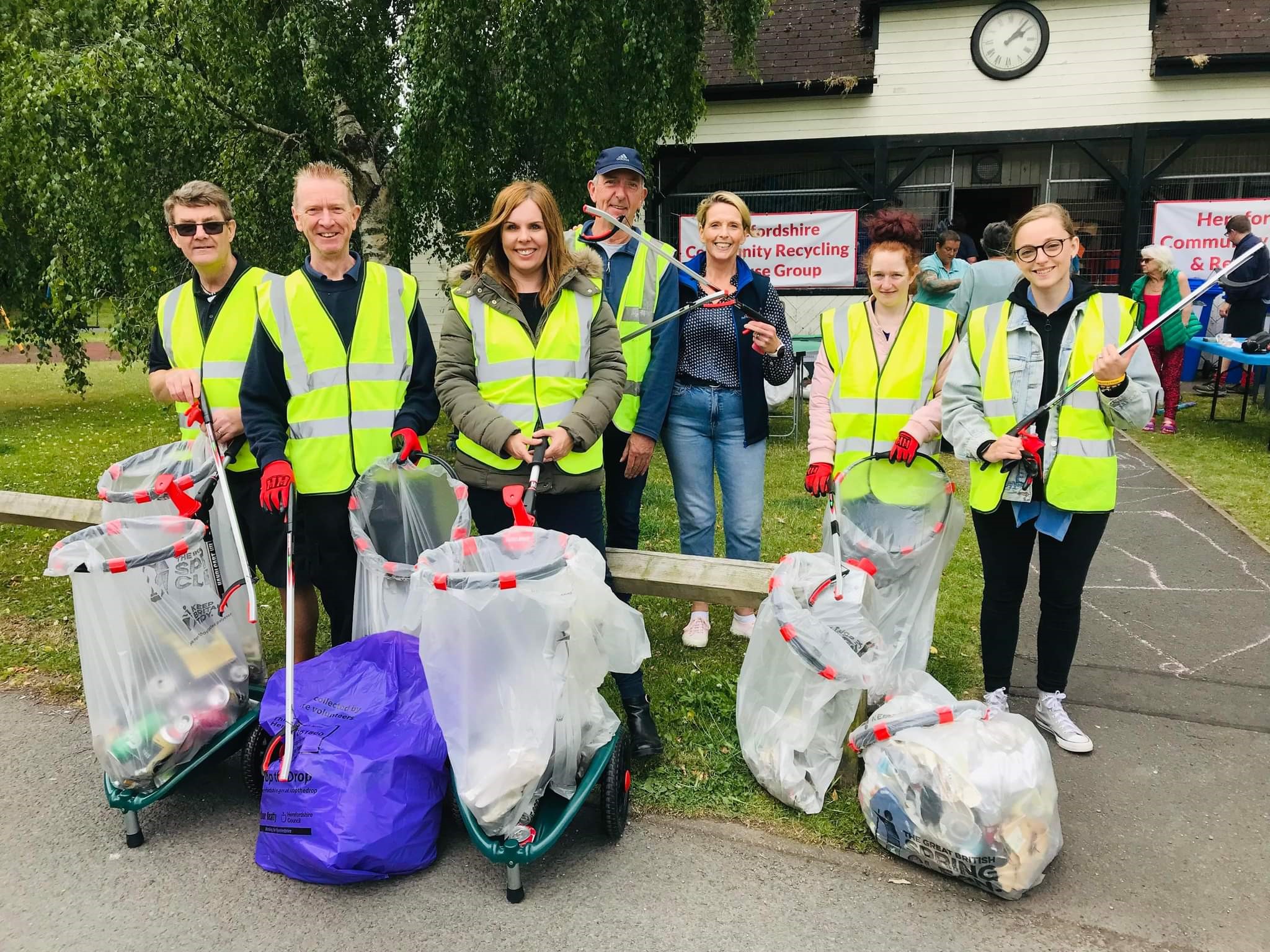 What is already being done?

Cigarettes butt litter has been on the agenda to be tackled for a while now, most of the research and studies that are available on the www. show case studies being written pre 2020.

Fines of up to £2500 for any form of littering is eligible, and if you’re wondering if dropping a cigarette butt on to the floor counts as littering, Newcastle City Council answers:

Is dropping a cigarette butt or chewing gum classed as “littering”?

Yes, litter such as cigarette butts and chewing gum are classed as litter. They are expensive and time-consuming to clean up. Cigarette butts can take up to 12 years to degrade.

Tobacco companies may have to pay for the litter created by cigarettes under plans being explored by ministers to protect the environment and save local councils money.

There’s many more localised campaigns and national campaigns that are aimed at this, have your say in the comments below and recommend some relevant information?